New edition in art bronze with brown patina, signed “Frémiet” on the embankment. The works are numbered from 1 to 50/50. Delivered with a certificate of authenticity.

Number of products remaining : 4 If you would like to order more, please contact us for more information on restocking times. 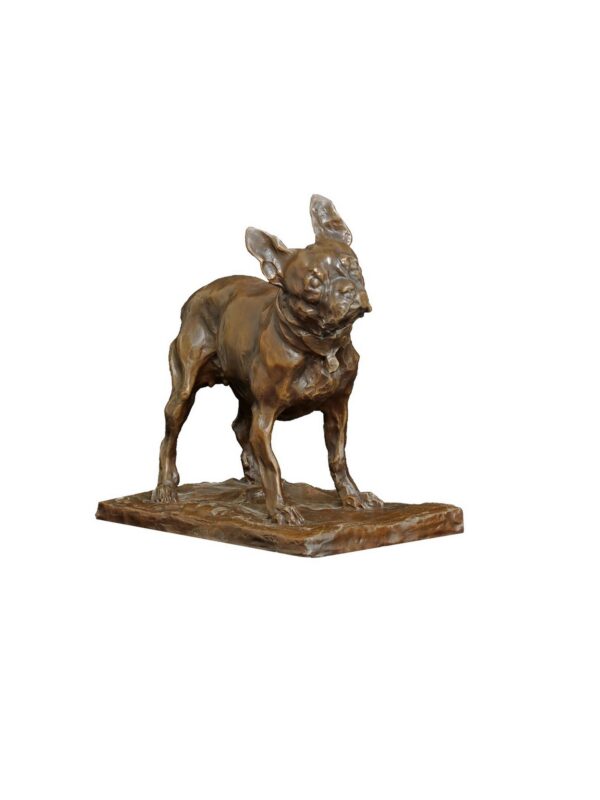 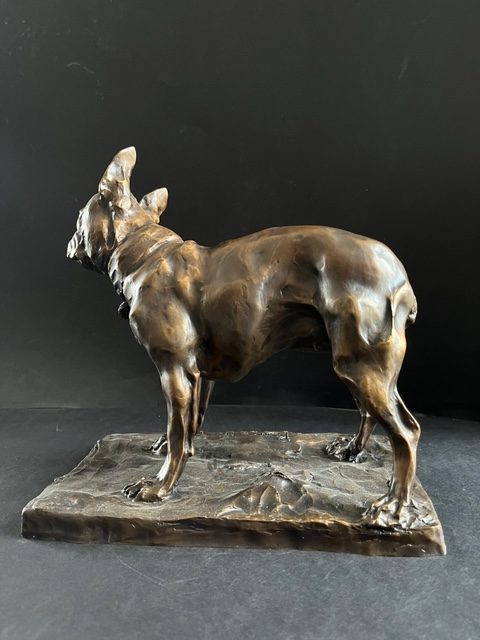 Emmanuel Frémiet (1824-1910) is recognized as one of the best animal sculptors of the 19th century, alongside Valton or Barye, whom he succeeded as drawing teacher at the large menagerie in the Jardin des Plantes. in Paris. Nephew and pupil of François Rude, he was honored with numerous public commissions for monumental works, such as the equestrian statue of Joan of Arc on the Place des Pyramides or the sculptures of the Alexandre III bridge in Paris. His notoriety is essentially linked to the precision in the rendering of the details he demonstrates in the animal subjects that inspire him: cat, dog, horse, frog… His works are exhibited today in the largest museums in the world, and notably at the Louvre Museum and the Musée d’Orsay. 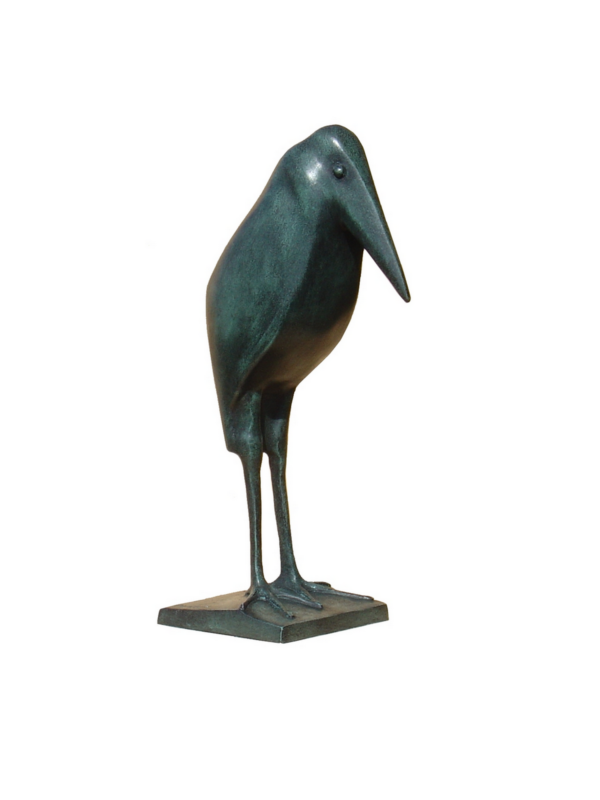 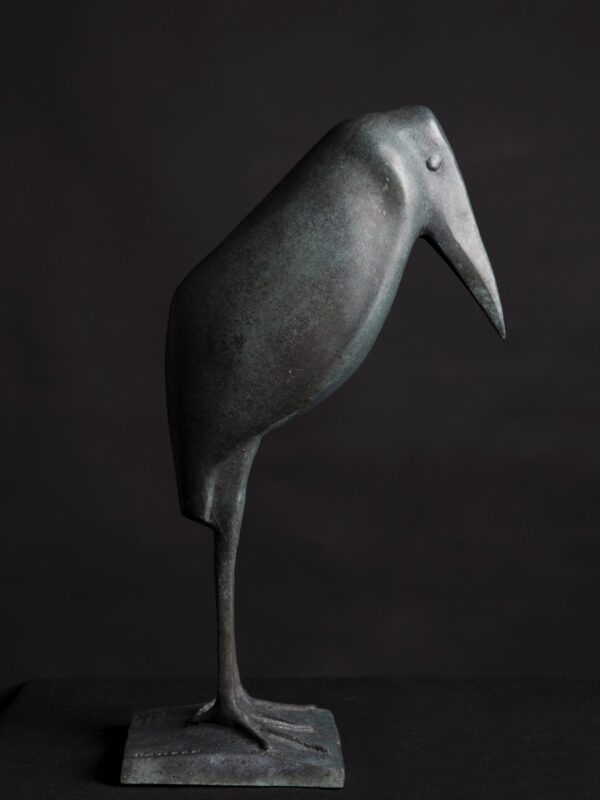 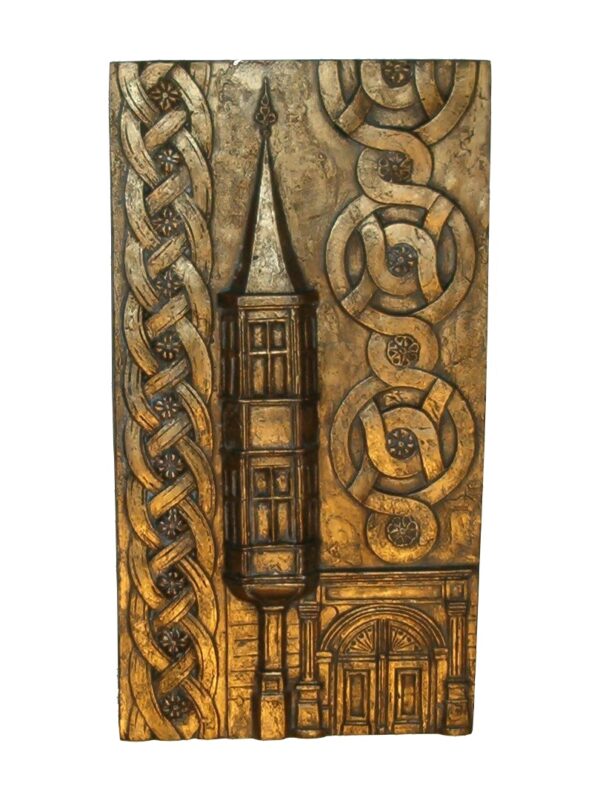 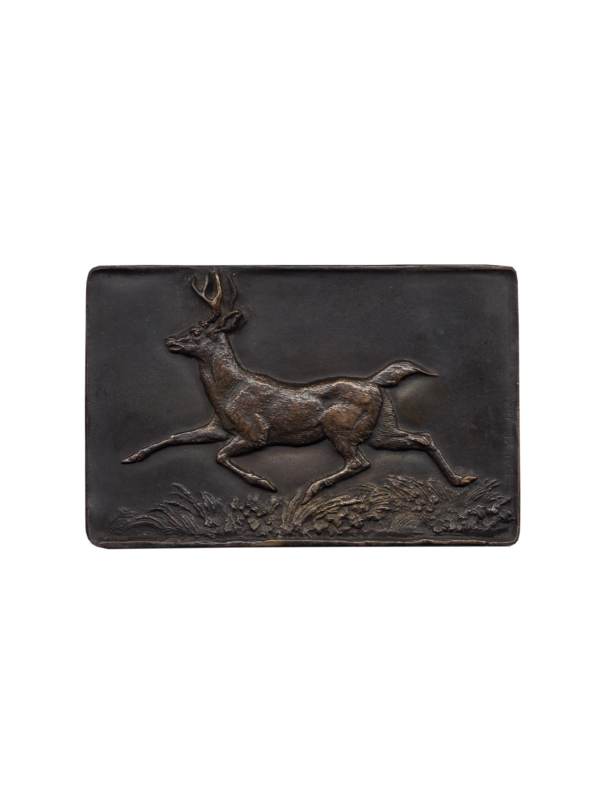 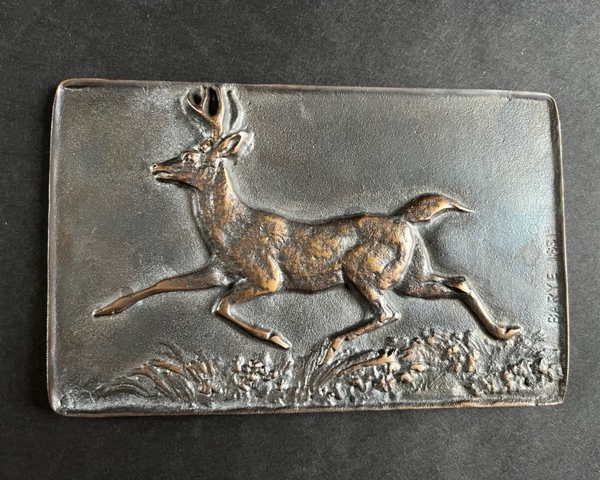 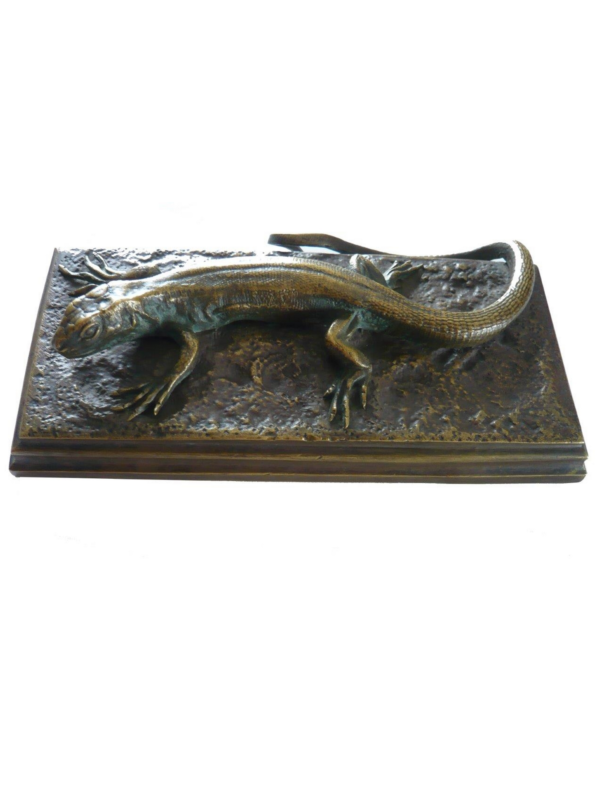 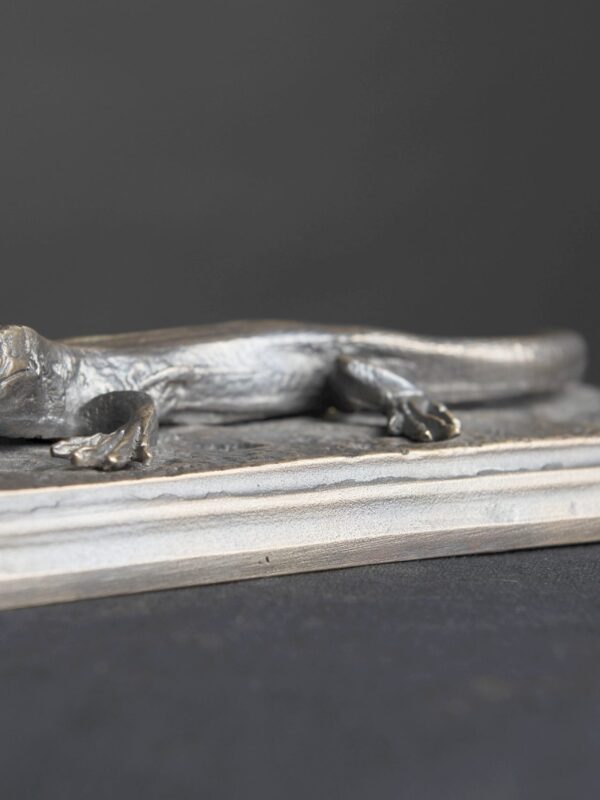 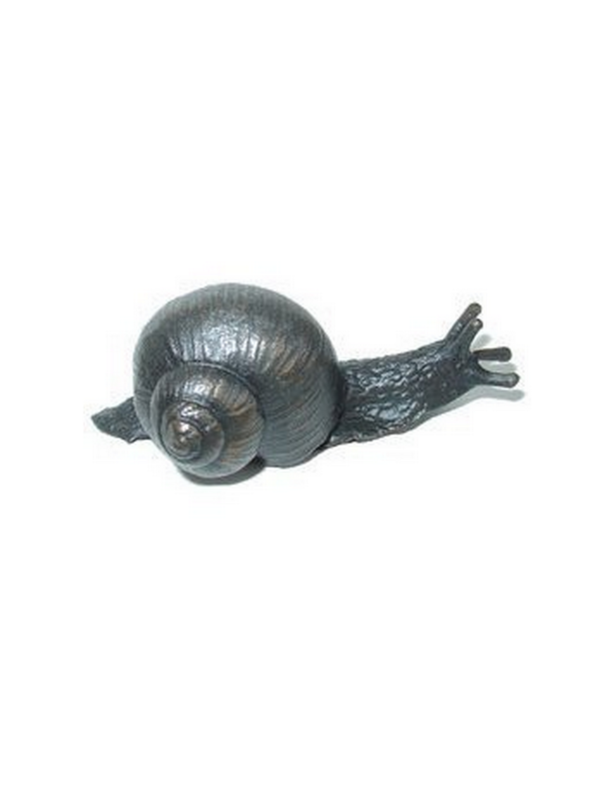 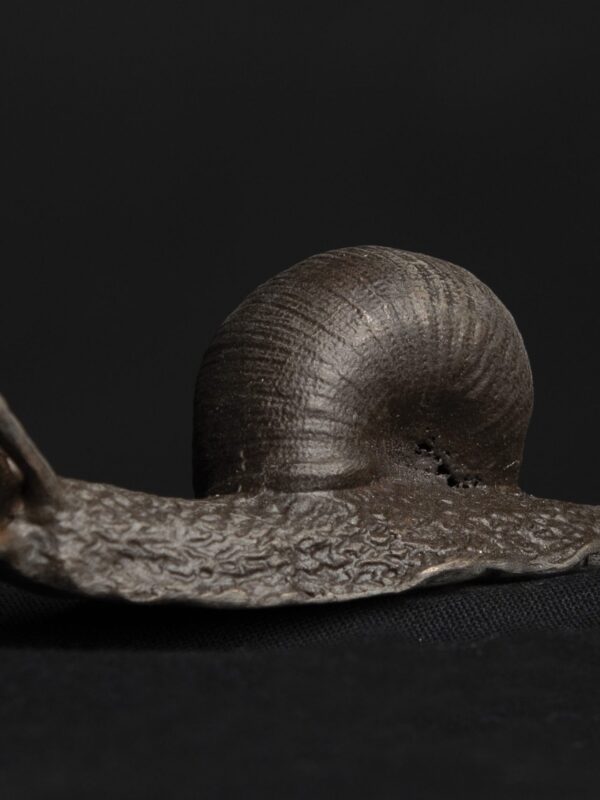 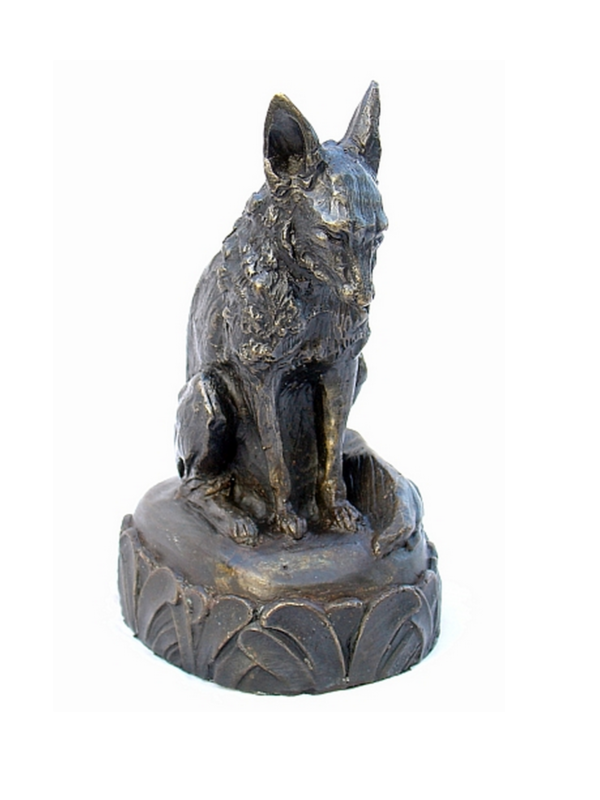 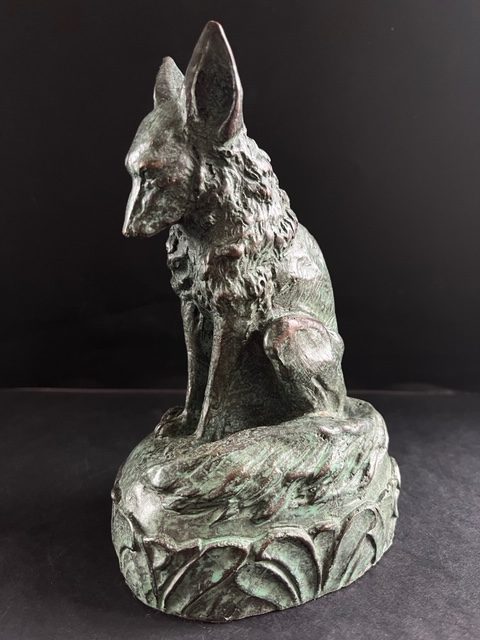 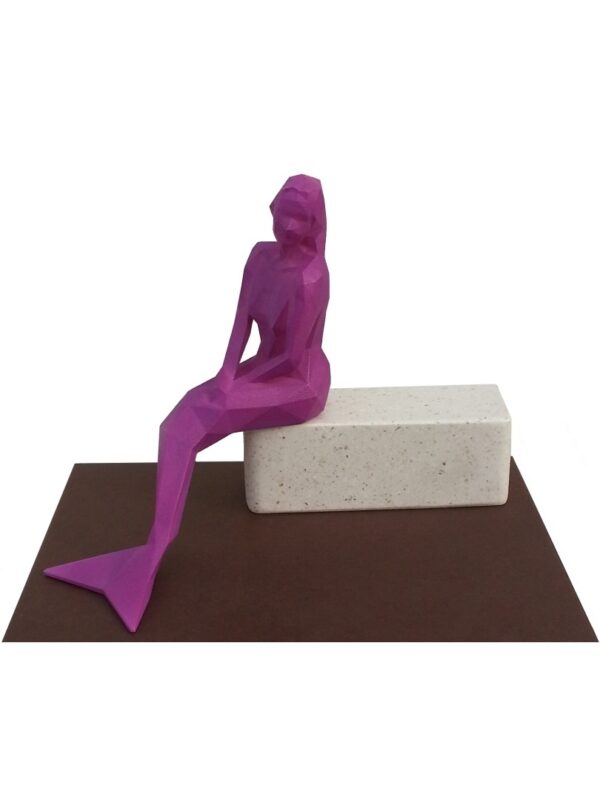 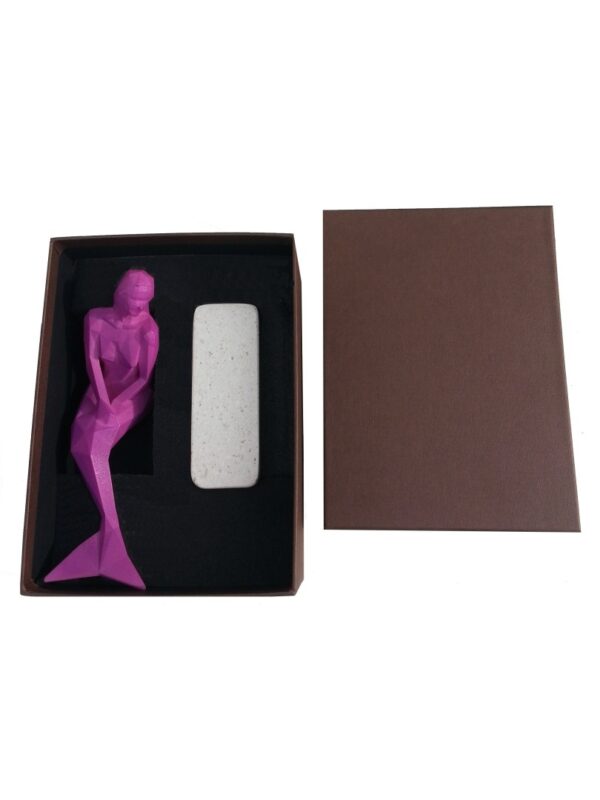 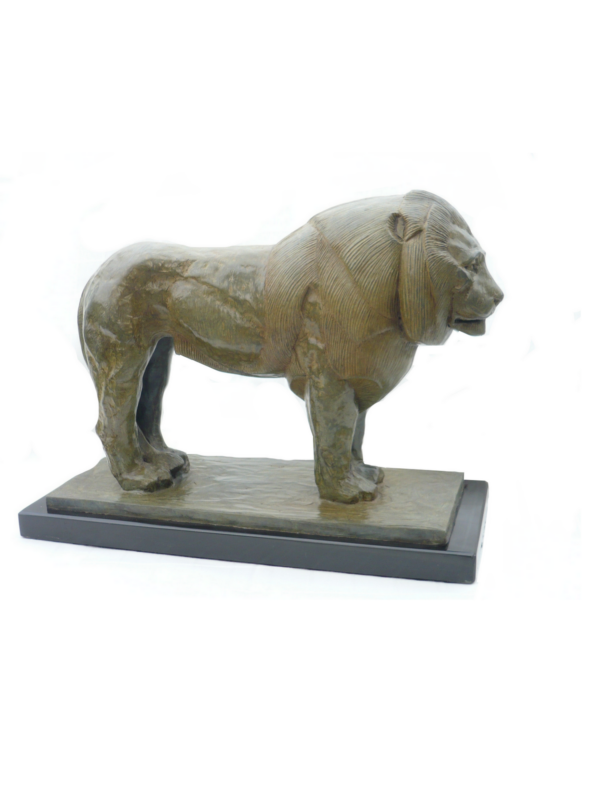 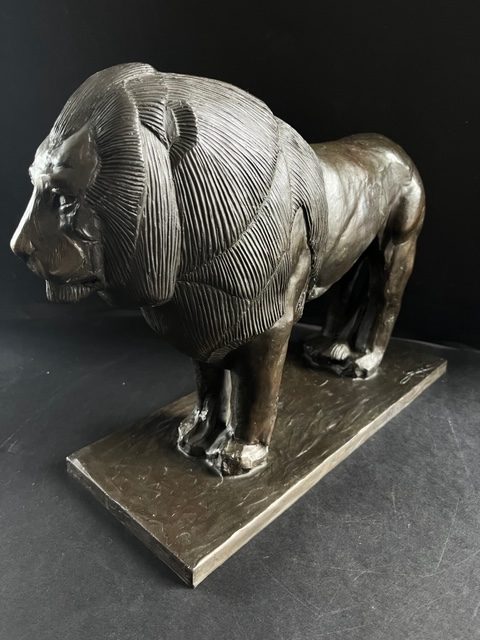